To share your memory on the wall of Wayne Lager, sign in using one of the following options:

Receive notifications about information and event scheduling for Wayne

There are no events scheduled. You can still show your support by sending flowers directly to the family, or planting a memorial tree in memory of Wayne R. Lager.
Plant a Tree

We encourage you to share your most beloved memories of Wayne here, so that the family and other loved ones can always see it. You can upload cherished photographs, or share your favorite stories, and can even comment on those shared by others.

3 trees were planted in the memory of Wayne Lager

I had the good fortune of sharing many hours in the flight deck of a Midwest (Express) Airlines DC-9 with Wayne. He always had great stories to tell about buying and fixing cars, as well as his time spent volunteering at the Mid-Continent Railroad Museum. We shared a love for trains and could go on for hours in conversations on that subject. His kindness and warmth would always shine brightly from his modest demeanor. A true gentleman. My condolences to the Lager family for the loss of a wonderful man.
Comment Share
Share via:
KH

Posted Dec 03, 2020 at 11:25am
Wayne was trainman on my first day as engineer at MidContinent (see Fred Vergenz photo). He was a fun guy to work with and a great sense of humor. Never hit it right on my Midwest flights to have him at the controls but the crews all knew him and had good things to say. Missed working with him these most recent years and will remember him fondly in the future. High green, Wayne.

Posted Dec 02, 2020 at 09:15pm
Wayne volunteered with me at the Mid-Continent Railway Museum in North Freedom WI. I worked in the shop and on trains with Wayne in the 1990's. Kathy and I always looked forward to visiting with Wayne & Dale at the MCRY Spring and Fall Banquets. Out thoughts and prayers go out to the Lager family. 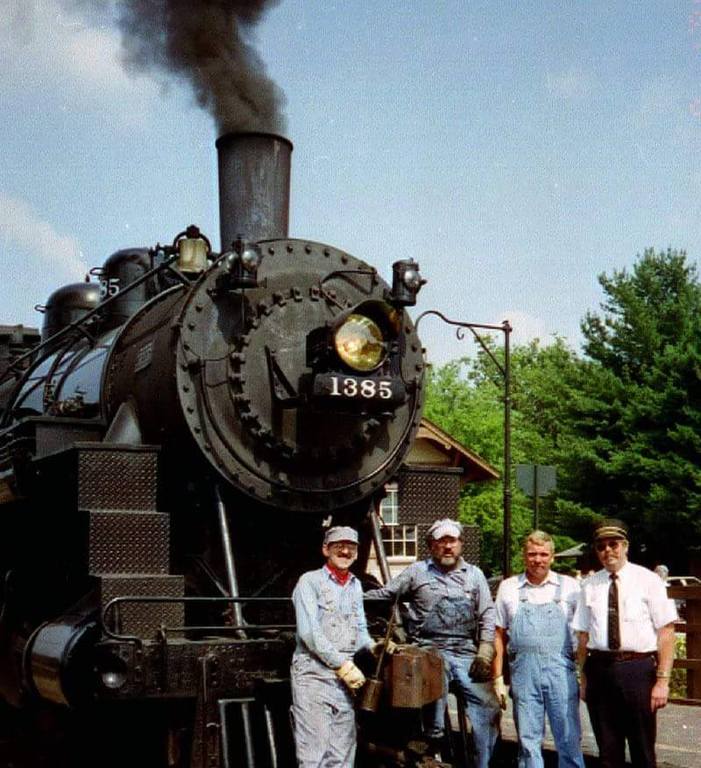 Posted Nov 26, 2020 at 11:37pm
Wayne was my sister Dale's one and only "true love "! They had dated in college, neither had married until 2 years ago...They were so happy! My heart breaks for Dale.
Comment Share
Share via: 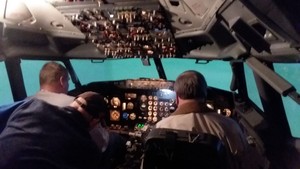 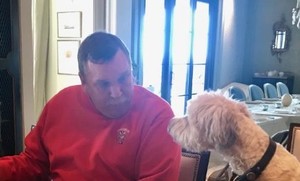 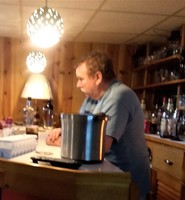 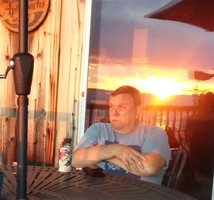